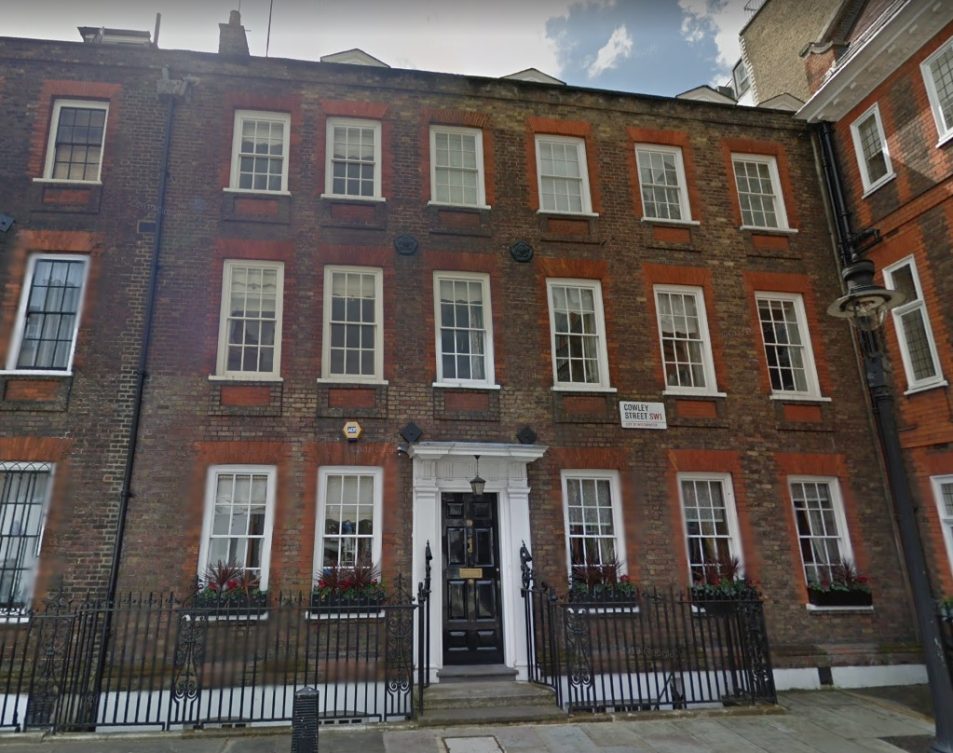 PCPT have been appointed to carry out the refurbishment of one of the largest Westminster houses at over 700sqM across five floors.

19 Cowley Street is Grade II*; a Queen Anne house with views of the south transept of Westminster Abbey and within the strike of Big Ben.  A regular Hollywood background star for the quintessentially British street scene, it is now going to become a private house after years of institutional uses.

The home of the C19th artist and founder of the Old Vic theatre John Thomas Serres and his wife the self styled Princess of Cumberland who revealed the ‘state secrets, seduction and corruption … and inconvenient children’ of the royal family.   It was improved and extended by the architect Detmar Blow in the 1920’s for the Agnew family and when Lady Harmsworth came to live here it was featured in Country Life magazine.

After being the home of a succession of Liberal politicians it was requisitioned during the war and afterwards became the ‘Residence of the Hong Kong Government Commissioner’ and it was from here that Sir Christopher Patten oversaw the transfer of the island to China.