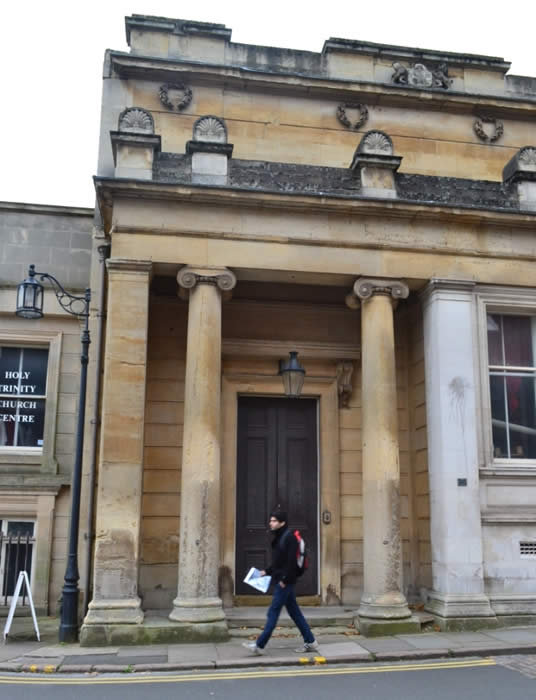 The Higgs Charity have appointed PCPT to do an outline feasibility for Drapers Hall in Coventry.

The building dates to the early C19th and is a remarkable suite of rooms including a magnificent top-lit ballroom such that you can almost imagine a scenario and social mores from a Jane Austen novel.

The grade II* listed building maybe somewhat unassuming on the outside, but inside, the building is one of the great secrets of Coventry and could be made to provide badly needed performance space. It is ‘The Higg’s’ belief that the building should be opened up for stimulating uses in particular for the young of the city.